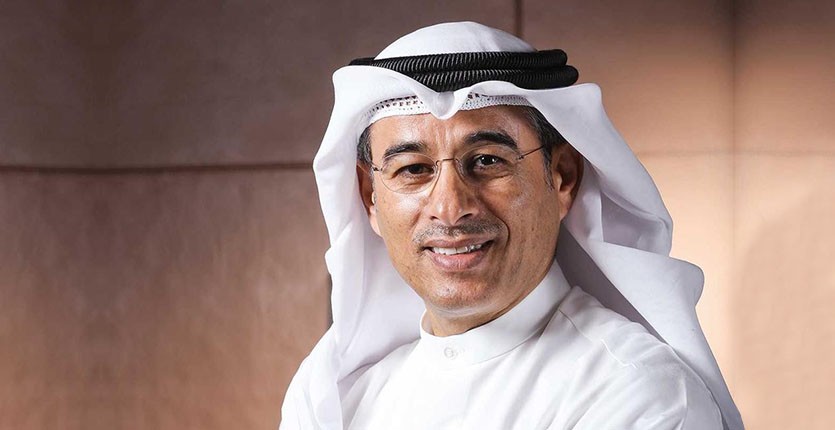 Emaar Properties is heading for its best year on record, in terms of both volume and revenue, according to the founder of the Dubai-based developer, Mohamed Alabbar.

And the global entrepreneur said the oversupply issues, which have plagued the emirate’s real estate sector for several years, are no longer a pressing issue.

Alabbar said: “On the sales side, possibly this year might be the best year for us in history.” He added that this would be made up of both apartment and villa sales. And he attributed the success to “the pandemic and the reputation of the city”.

Average home prices rose 2.8 percent in the six months to June, according to real estate adviser CBRE Group Inc. and transaction volumes soared in the first half, surging 69.2 percent and 46.4 percent compared to the same periods in 2020 and 2019 respectively.

“The real estate market is a very funny market, there is oversupply, people get excited and customers start taking the inventory, and then everybody starts building again. Right now I think the supply situation, in my opinion, is good. But it’s natural, all businessmen will start again, they will flood the market, but that will take a few years,” said Alabbar.

In Dubai, chronic oversupply has somewhat kept price increases in check, but the emirate this year witnessed the lowest number of new home launches since 2012. By the end of June, 18,616 units had been completed and an additional 37,466 were scheduled to be delivered over the course of 2021 - a lower rate than the 83,000 initially forecast, CBRE said.

Alabbar told a conference back in December last year that the company was putting a temporary halt on launching new projects.

However, speaking at the Noon Seller Summit in Dubai Opera, he said: “We evaluated. I think we stopped three buildings out of 90 because we were just hitting the ground. Thank God we held them for two months and then we rolled back, because it was unknown for us, we didn’t know what to do.”

In August, Emaar Properties reported a robust performance for the first half of the year, led by record property sales of AED16.8 billion ($4.6bn).

Emaar said it had handed over more than 77,000 residential units in Dubai and international markets since 2002, with more than 25,700 units currently under development in the UAE and 11,000 units in global markets.

“I think it’s (Dubai’s real estate market) positive. I think that transactions are at a very good level. Globally that’s also happening because after the pandemic and lockdown, people had savings and they’re looking for investment,” said Alabbar.

“I think, on the inventory side, we’re on a good level. There’s a lot of good demand over the past nine months that sucked a lot of supply. Unexpected demand, including what we do.”