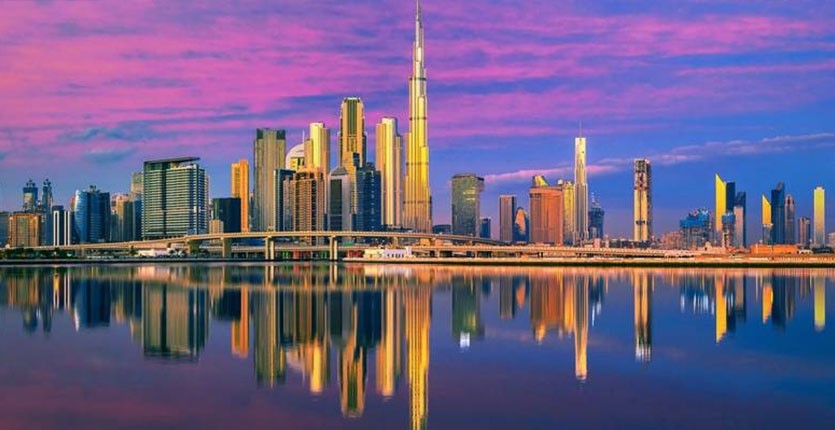 2021 property sales value is already the highest since 2017.

Real estate transactions in Dubai crossed the Dh100 billion mark in September due to the growth in monthly sales transactions and their values leading up to Expo 2020 has been phenomenal.

According to Property Finder, Dubai recorded 5,762 transactions worth Dh16.2 billion in September, making it the best September on record in the past eight years. September also saw the highest value of real estate sold in a single month since December 2013.

“To date, we have over Dh104 billion in sales transaction value which is the highest value since 2017 and mortgage transactions are at an all-time high year-to-date, breaking all records, and the year hasn't ended yet,” said Lynnette Sacchetto, director of research and data at Property Finder.

“Many end-users who have been in the market to purchase have been priced out of the segments they have been looking in, therefore we have seen recent trends where end-users have decided to renovate, upgrade and extend their current properties instead. This has caused a shortage in the market of quality contractors with most booked until mid-2022,” said Sacchetto.

Property Finder data showed that total sale transactions in the first nine months reached 43,299 worth Dh104.3 billion, up by 45 per cent as compared to last year as a whole.

“Recent trend is in the villa/townhouse segment, where many buyers are being priced out of the bedroom types they are looking for, therefore having to move to the next level below in bedrooms. This has been another reason why prices continue to rise and stay strong in the villa/townhouse segment as the demand is still very prevalent,” said Sacchetto.