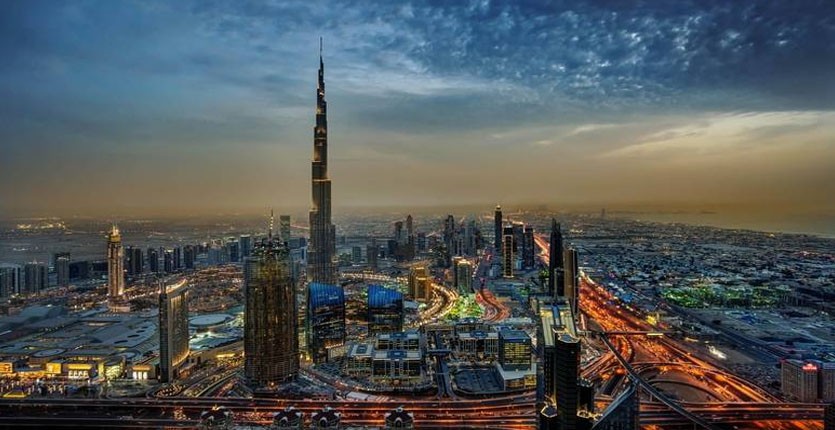 Dubai has recorded 1,592 real estate and properties transactions at the value of Dh6 billion in total during the week ending September 30 2021, according to Dubai Land Department (DLD).

The top three transfers for apartments and villas were an apartment was sold for Dh373 million in Marsa Dubai, a villa was second in the list sold for Dh264 million in Palm Jumeirah, and thirdly it was a villa sold for Dh257 million in Wadi Al Safa 5.

The sum of the amount of mortgaged properties for the week was Dh2 billion, with the highest being a land in Me'Aisem First, mortgaged for Dh205 million.

71 properties were granted between first-degree relatives worth Dh1 billion. — Wam

The top areas of transactions in the month of August 2021 for villas/townhouses were the Arabian Ranches 3, Dubai Land, Dubai South, Tilal al Ghaf and Damac Hills 2. As for apartments for the same period, the top areas of interest were Business Bay, Jumeirah Village Circle, Dubai Harbour, Mohammed bin Rashid City and Downtown Dubai, according to proprietary Property Finder demand data.