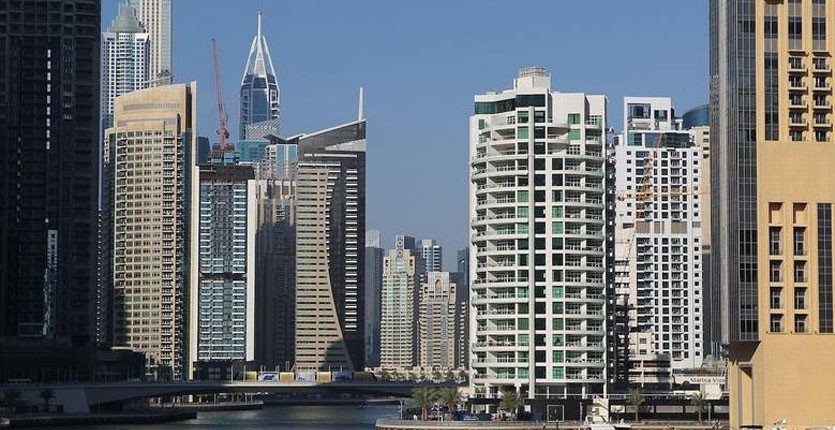 Dubai’s real estate market registered in August the highest transaction level since January 2017 with a record of 5,780 sales worth Dh14.97 billion, underscoring the sustained bounce back in investor confidence.

Property Finder, a leading property portal in the Mena region, said in its report that after June, August 2021 is now the second highest month since December 2013 for the highest number of sales transactions in a single calendar month.

According to a Reuters survey of 11 property analysts taken in August, Dubai's house prices were forecast to rise 3.0 per cent this year and 2.5 per cent in 2022, compared with 1.1 per cent and 2.8 per cent expected three months ago.

In particular, Dubai's residential property market is on a steady course, with prices expected to rise modestly over the next couple of years, according to a poll of housing analysts who say property prices there will remain affordable during that time.

Dubai’s economy has bounced back sharply from the pandemic in the city-state following a successful vaccination drive, and that has spilled into the real estate market, with a continued increase in sales, according to Dubai Land Department records.

That modest outlook stands in stark contrast with other world property markets like Canada, Australia and New Zealand where already record-high house prices were expected to rise in double digits this year, stretching the limits of affordability.

“When we look at the volume of transactions, the off-plan market transacted 2,599 properties worth a total of Dh4.95 billion. This is the highest value of off-plan sales transactions the Dubai Real estate market has seen in over 11 years. The last time the market saw this much money being pumped into off-plan properties was early 2009-10. The Secondary market transacted 3,181 transactions worth Dh10.02 billion,” said Lynnette Sacchetto, director of Research & Data at the portal.

“These figures are a true testament to the strength of Dubai, particularly the residential market. Consumer and investor sentiments are up, which shows the confidence of people, including foreign direct investment into Dubai. The Dubai government has done an excellent job, being proactive and implementing laws and incentives for people to invest. With Expo 2020 right around the corner, I expect it to continue to increase,” said Sacchetto.

“The off-plan market is back again, thriving, with projects selling out in hours which shows that investors have confidence in the future of Dubai,” said Sacchetto.

The top areas of transactions in the month of August 2021 for villas/townhouses were the Arabian Ranches 3, Dubai Land, Dubai South, Tilal al Ghaf and Damac Hills 2. As for apartments for the same period, the top areas of interest were Business Bay, Jumeirah Village Circle, Dubai Harbour, Mohammed bin Rashid City and Downtown Dubai, according to proprietary Property Finder demand data.