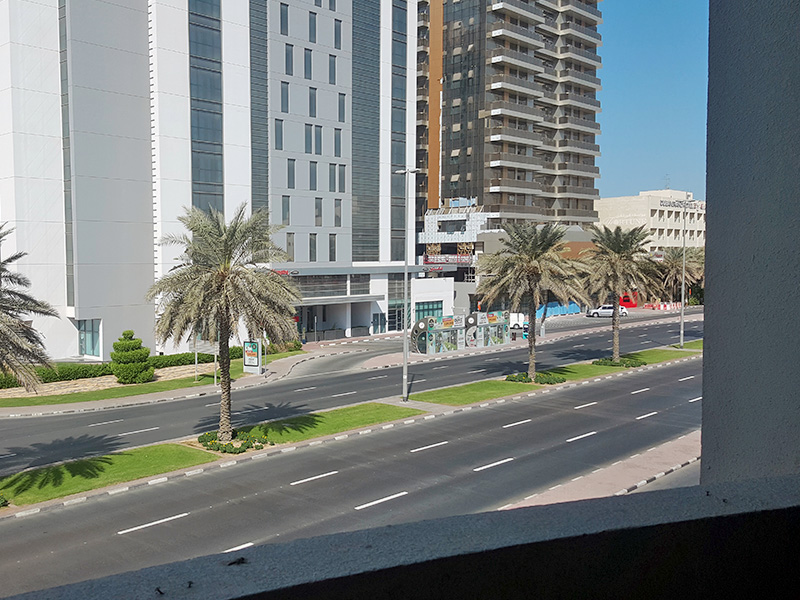 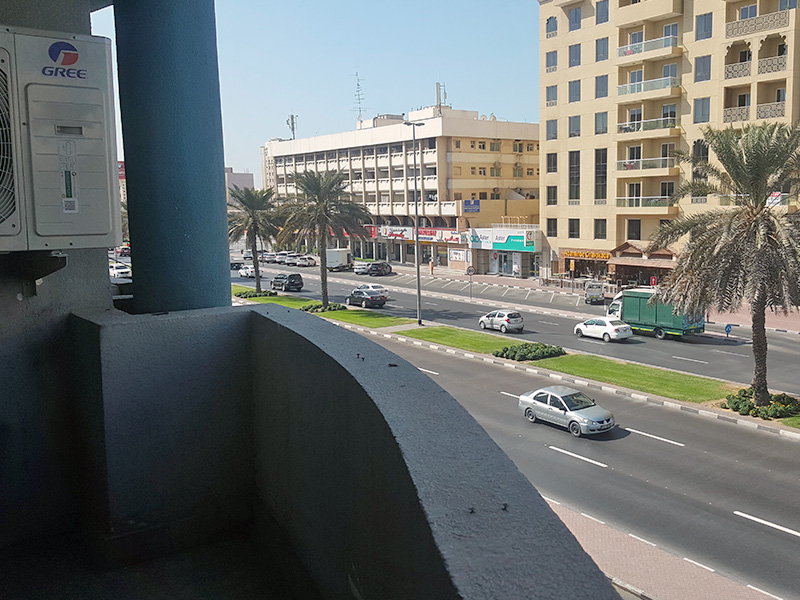 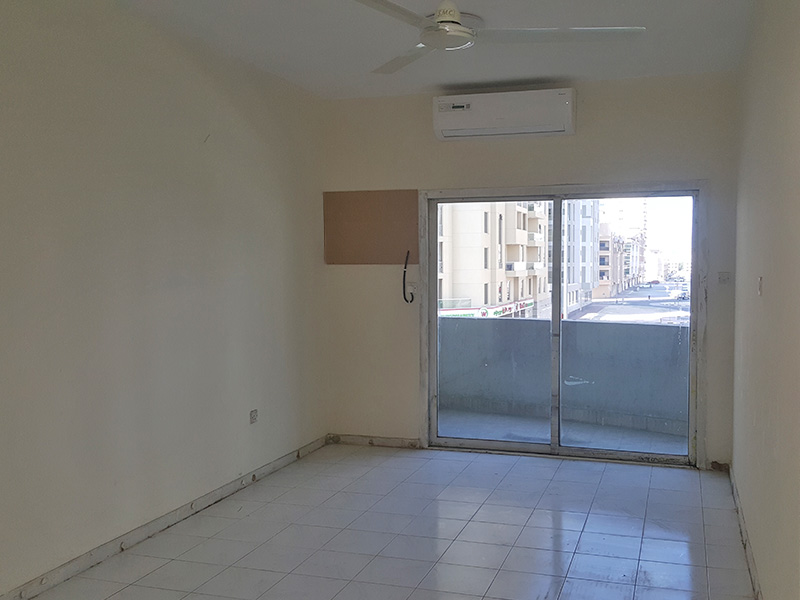 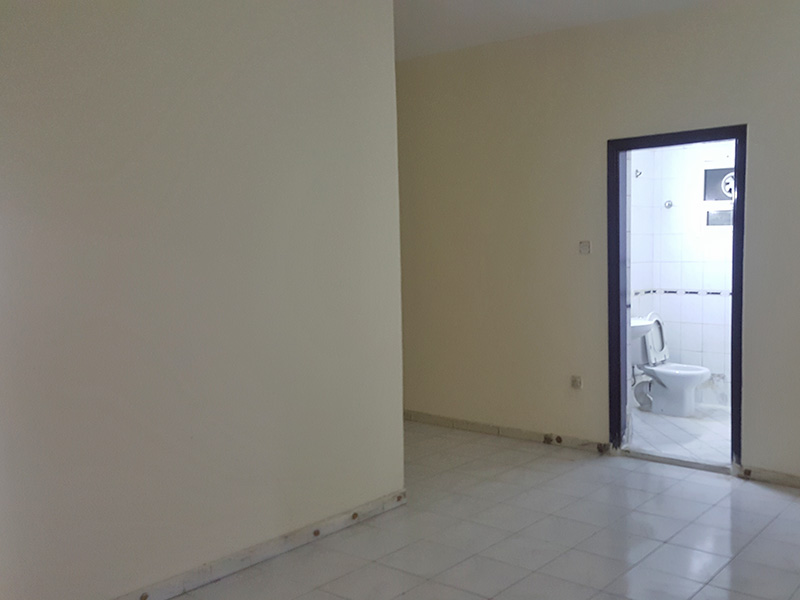 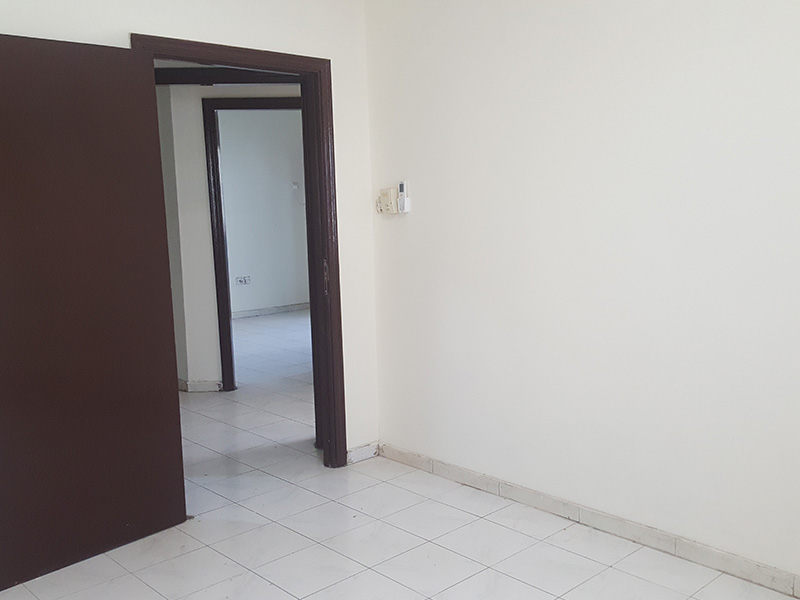 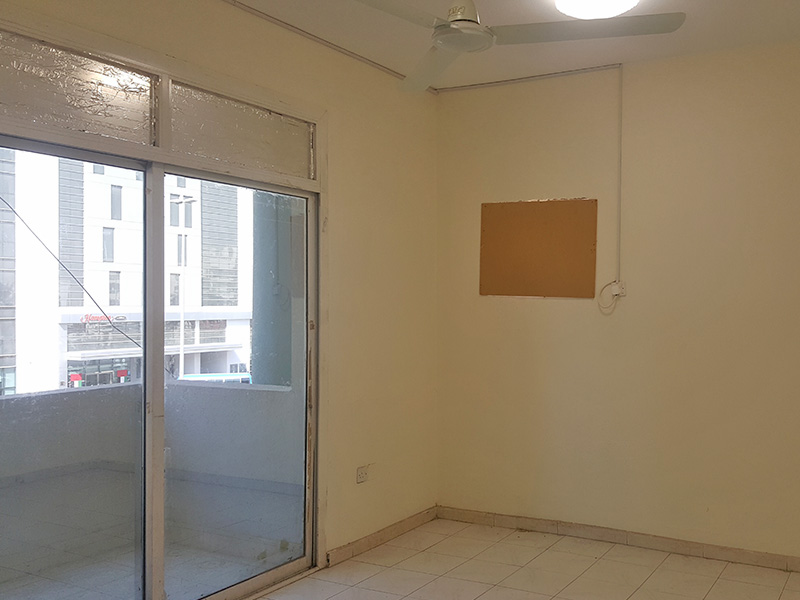 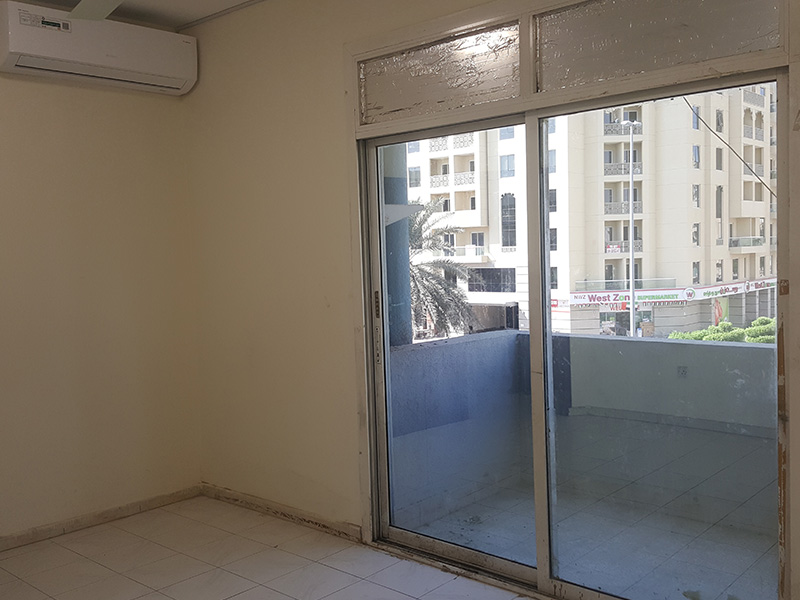 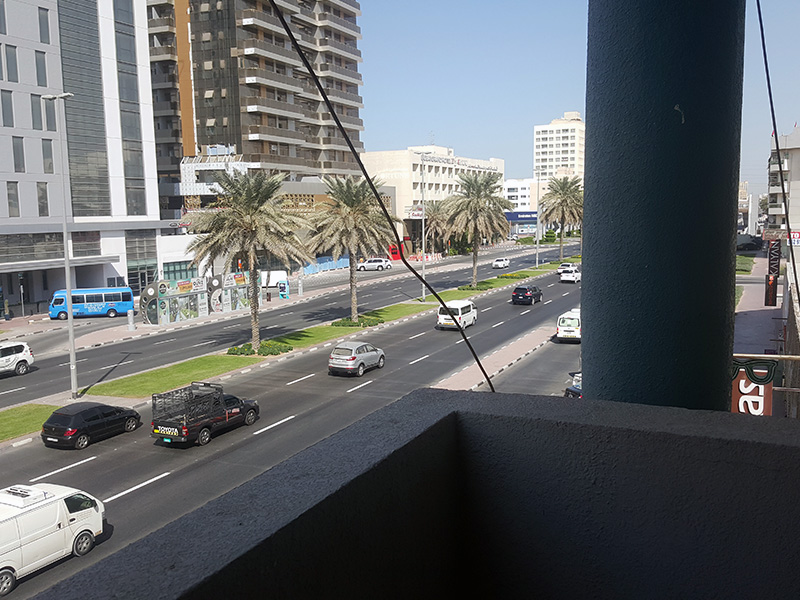 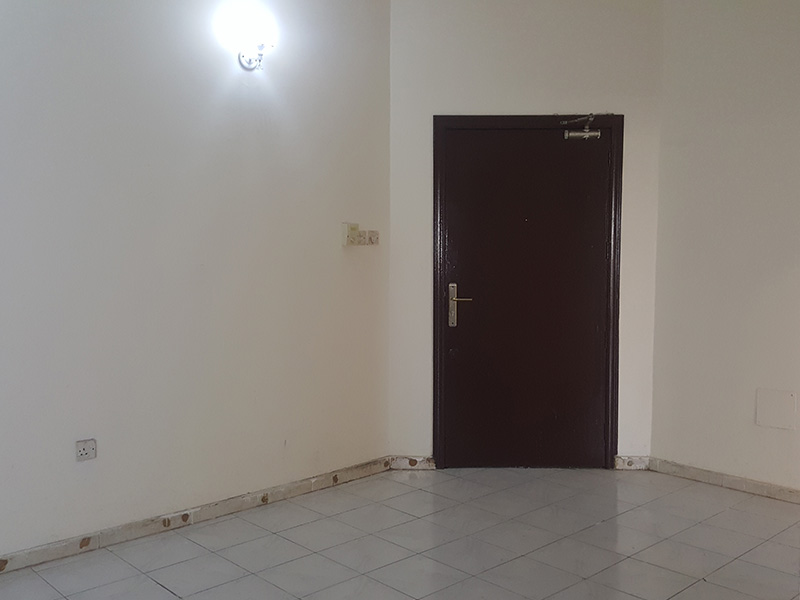 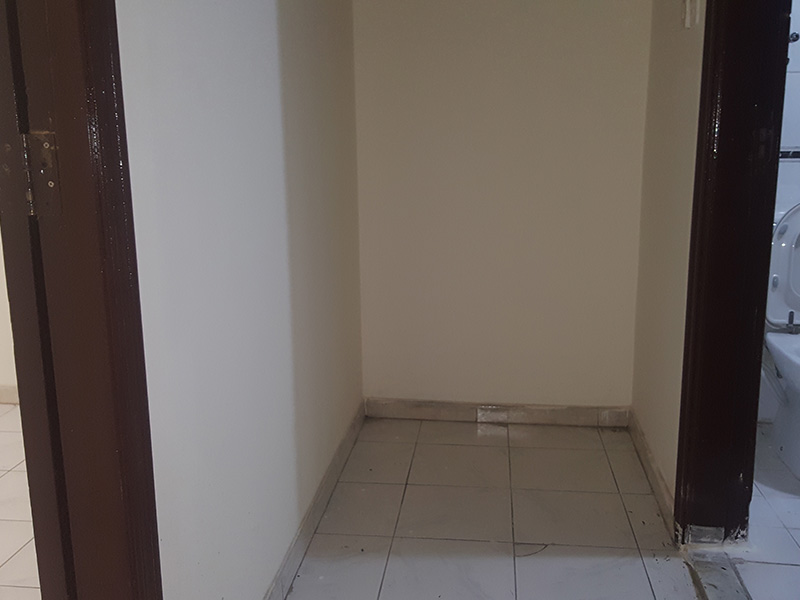 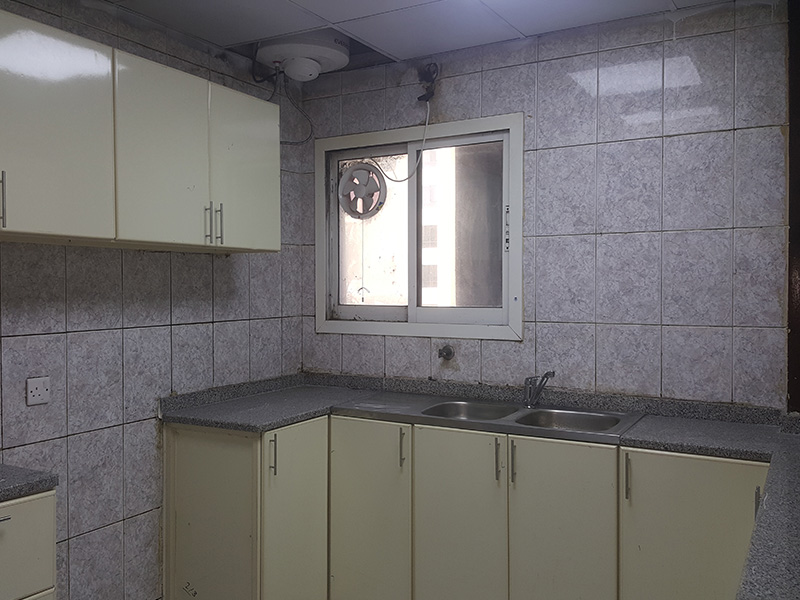 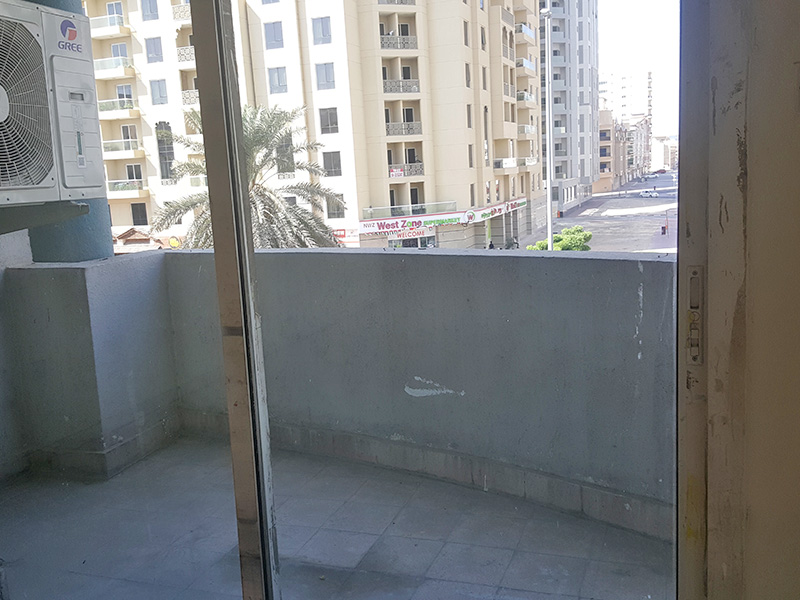 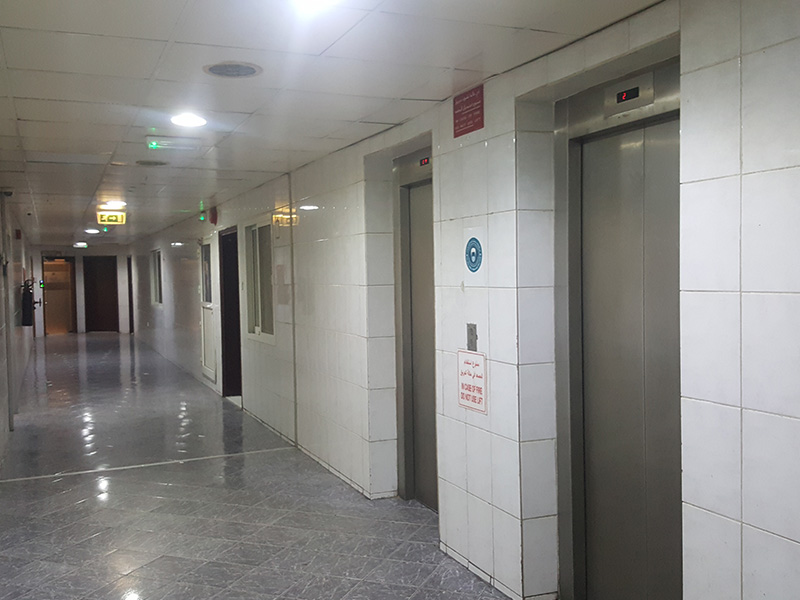 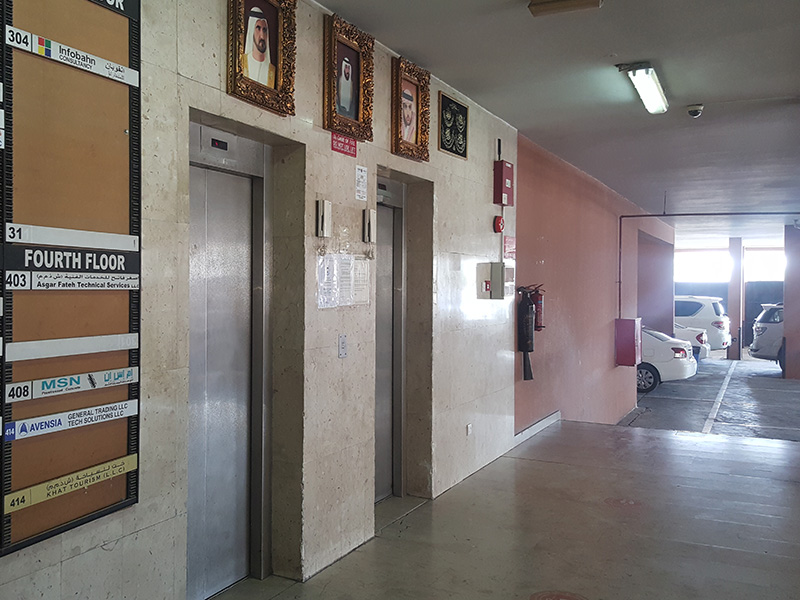 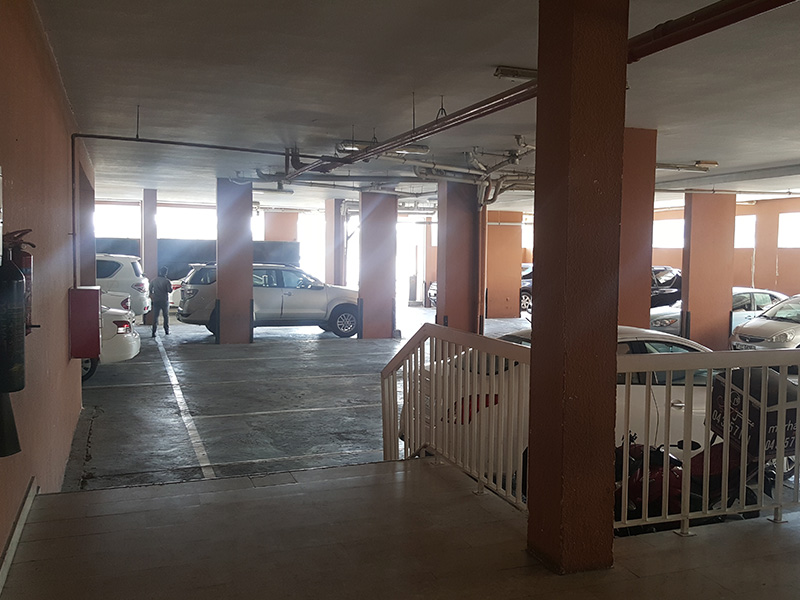 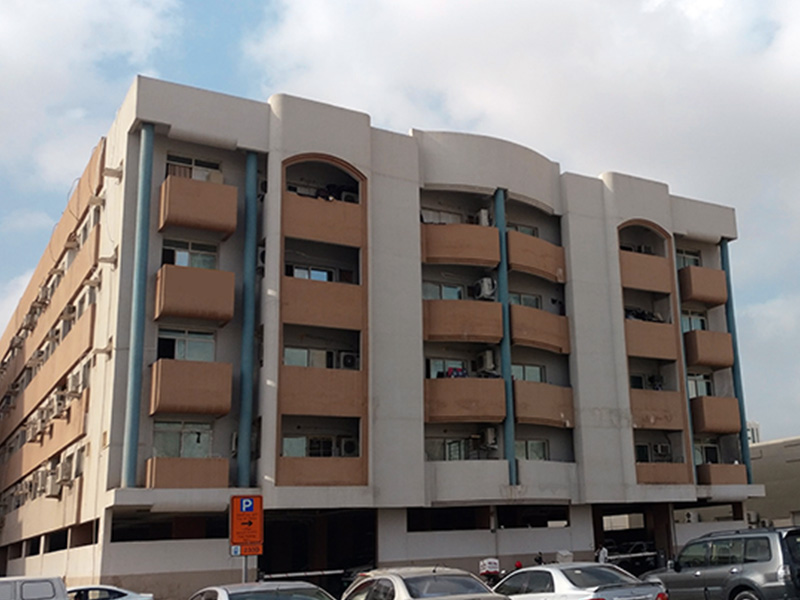 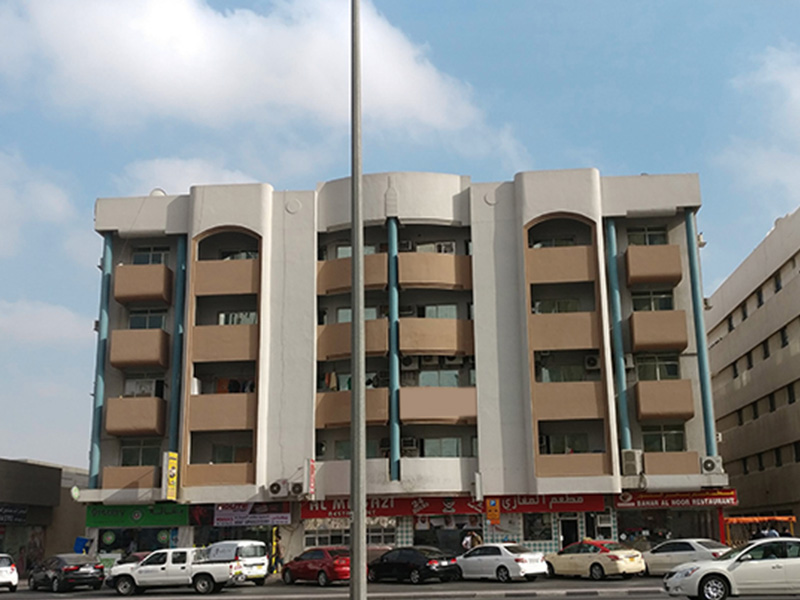 3 Bedroom Apartment opposite Grand Hotel for Rent in Al Ghusais

ALSO AVAILABLE ONE AND TWO BEDROOM APARTMENTS FOR RENT

- Near to Restaurants, Grocery and Supermarkets
- Near to Mosque, Public Parking, Clinic
- Public Park
- Security
- Near to Metro Station, RTA Bus Station