One B/R Apartment for Rent near Sharaf DG Metro Station 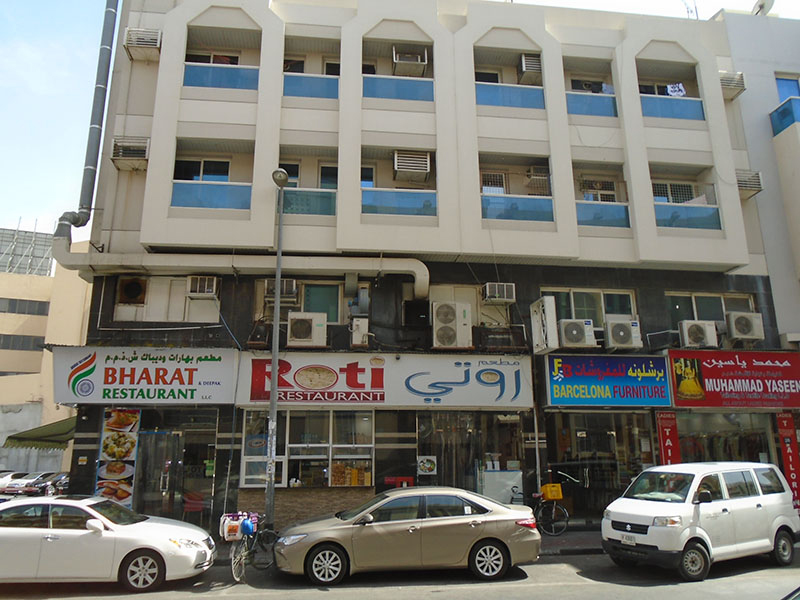 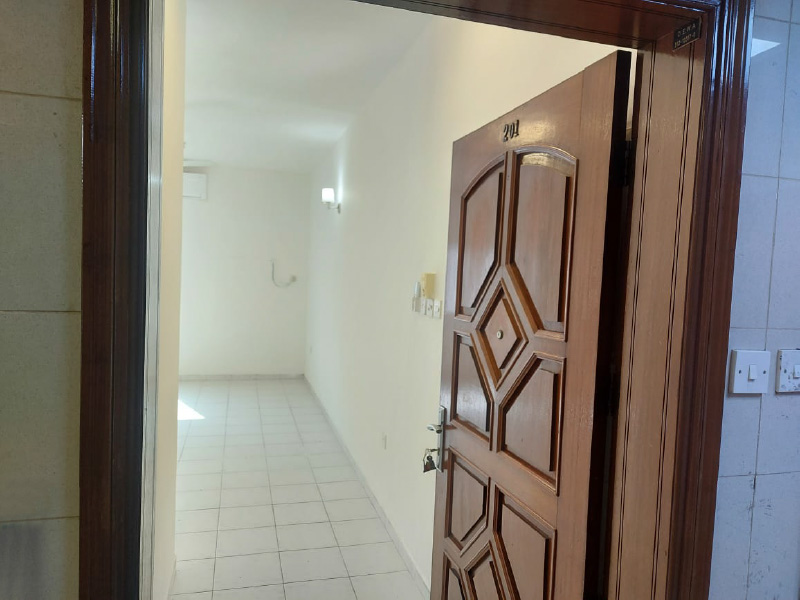 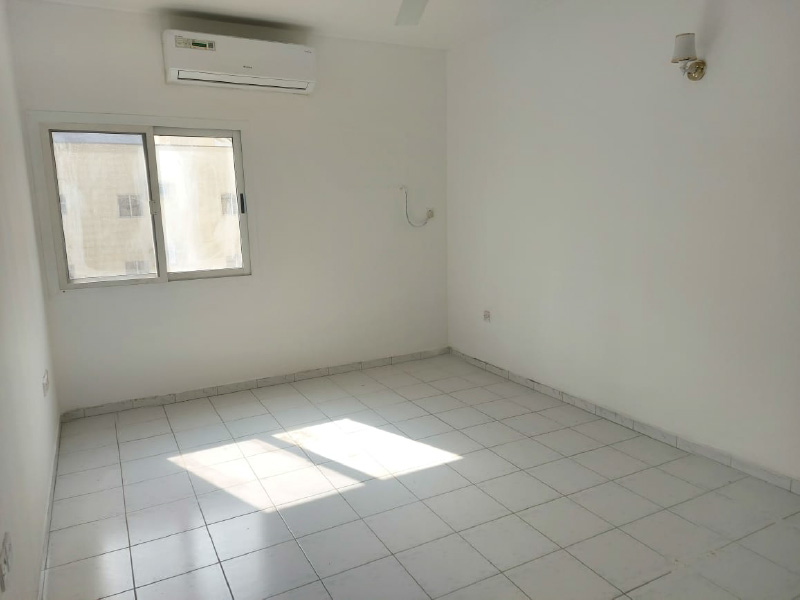 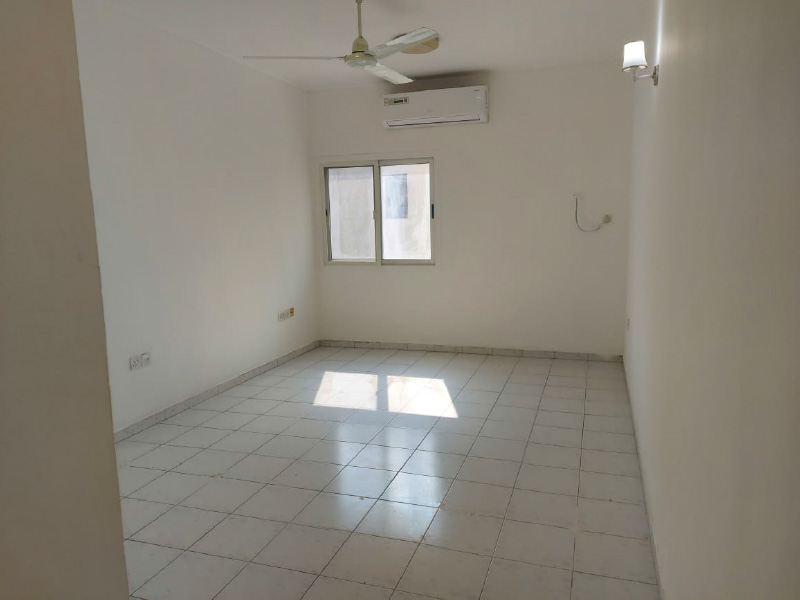 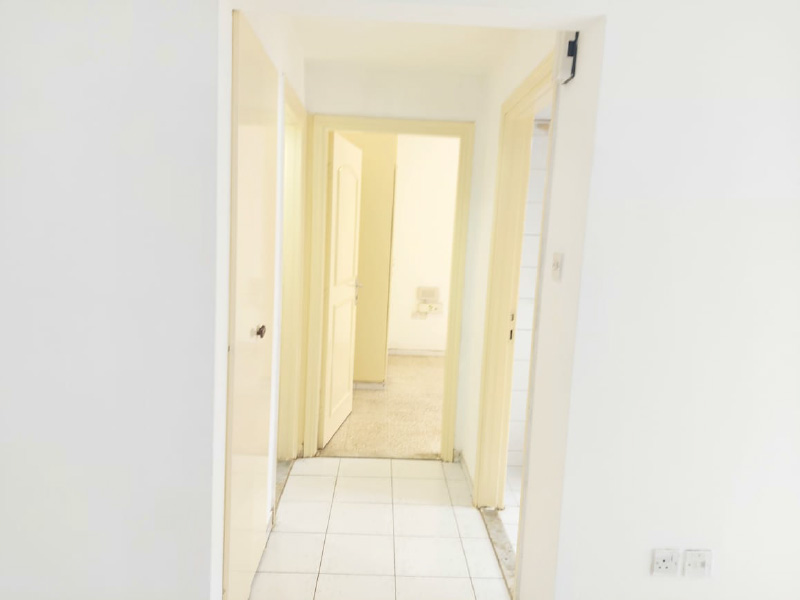 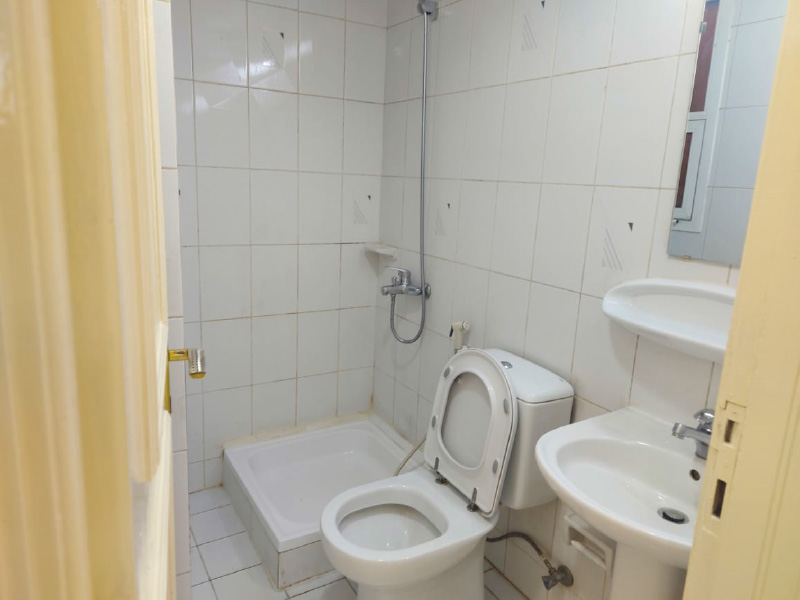 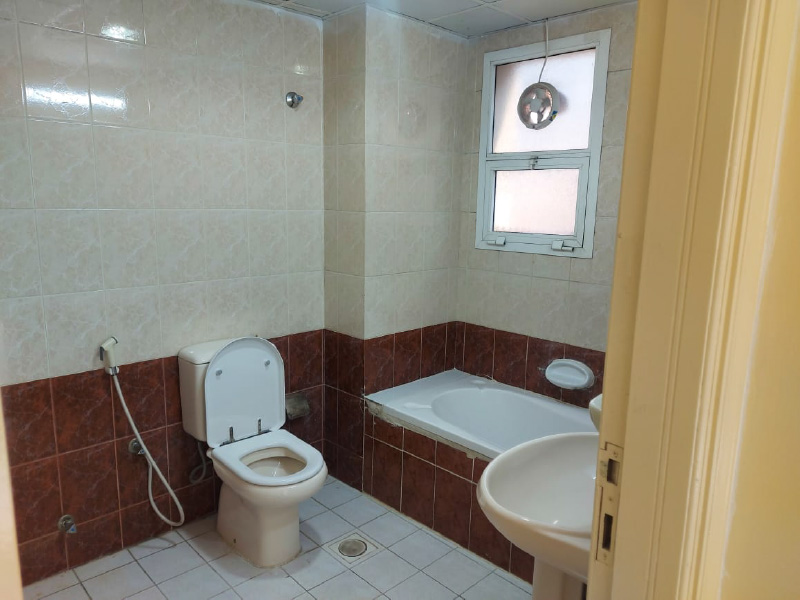 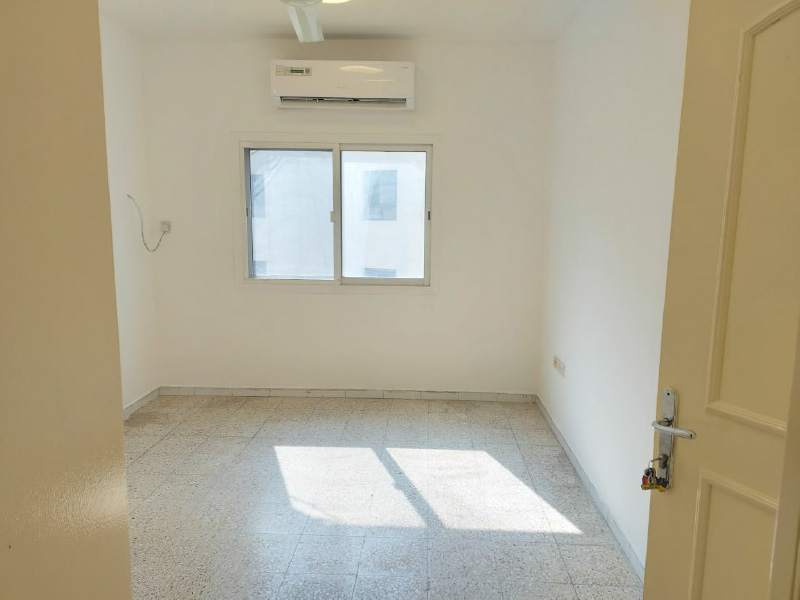 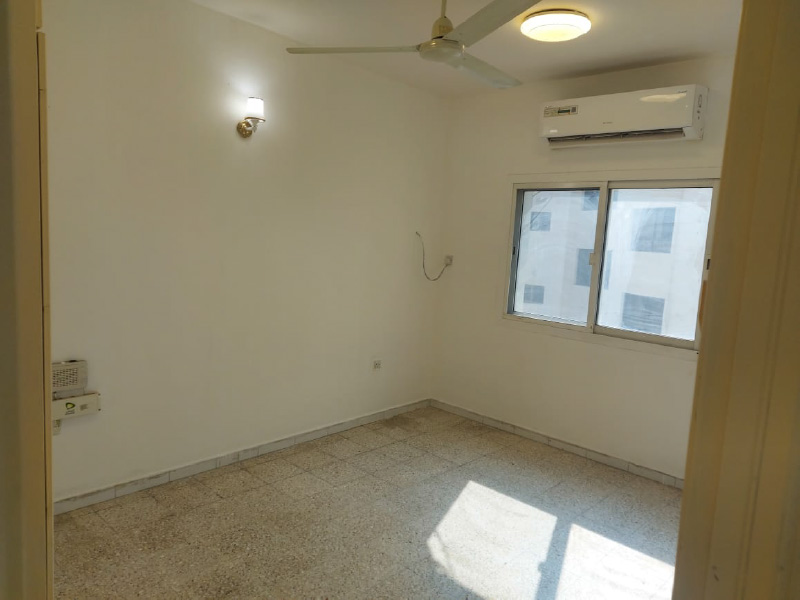 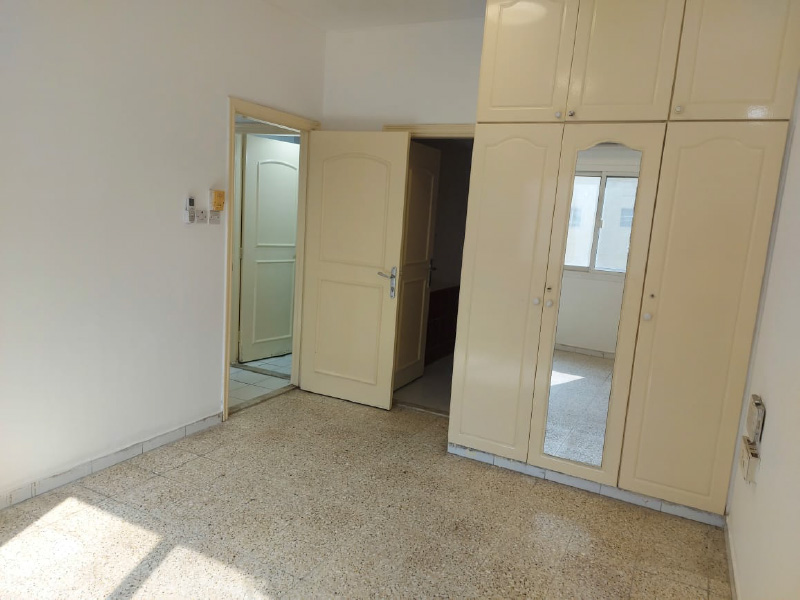 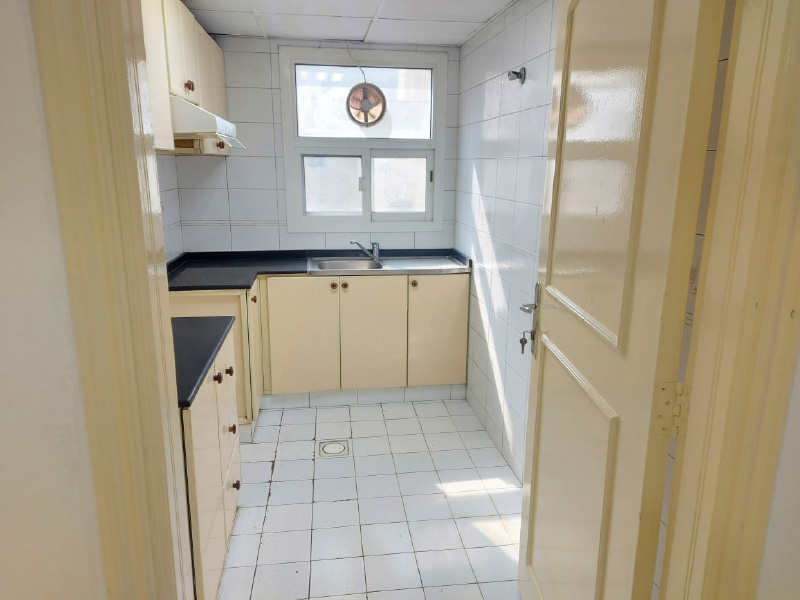 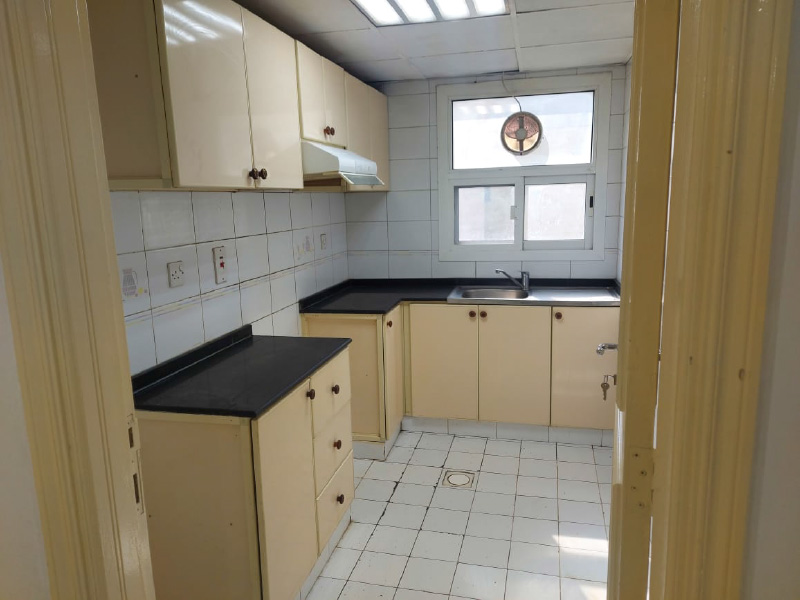 One Bedroom Apartment near Sharaf DG Metro for Rent – Burdubai


Bur Dubai is a historical district located on the western side of the Dubai Creek. The literal meaning of Bur Dubai is ‘mainland Dubai’. It is in reference to the traditional separation of Bur Dubai and Deira, both of which are located on either side of the Dubai Creek. In the past, an Abra (a traditional wooden boat) was used to ferry people from either side. Nowadays, Floating Bridge, Al Maktoum Bridge and Al Shindagha Tunnel connect the two neighborhoods.
The community is home to historical sites including Dubai Museum, The Ruler’s Court, Al Fahidi Historical District/Neighborhood and Al Shindagha Historical District. The community is also home to the Grand Mosque which features the city’s tallest minaret and the blue tiled Iranian Mosque. The waterside path of Bur Dubai features a line-up of dhows offering dinner cruises. The district has many shopping streets and textile souks such as Al Seef and Meena Bazaar.
Bur Dubai is one of the largest residential hubs in the city including Al Mankhool, Oud Metha, Culture Village, Al Raffa, Al Jaddaf, Al Karama and Zabeel. This Bur Dubai area guide will explore the details of the community, properties, lifestyle and amenities offered.
- One of the largest residential hubs in Dubai
- Home to Al Fahidi Historical District/Neighbourhood, commonly known as Bastakiya Dubai
- Dubai Frame is a well-known tourist attraction in the area
- A bustling commercial district featuring Meena Bazaar
- Home to Zabeel Palace, the official residence of His Highness Sheikh Mohammed bin Rashid Al Maktoum, Prime Minister of UAE and the Ruler of Dubai
- Fourth most popular area to rent apartments in Dubai
- Fringed by the iconic Dubai Creek
- A majority of the consulates and government offices are located here
- There are many metro stations in the area, on both the Red and Green Lines