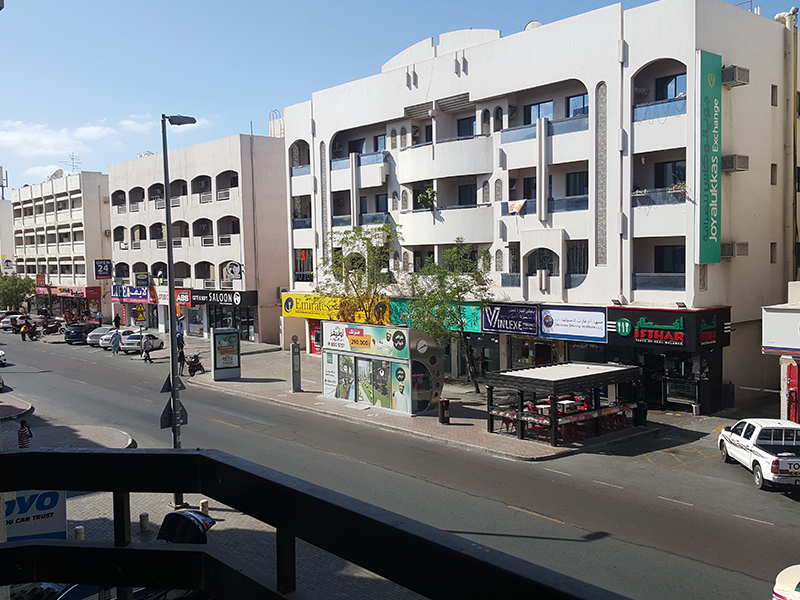 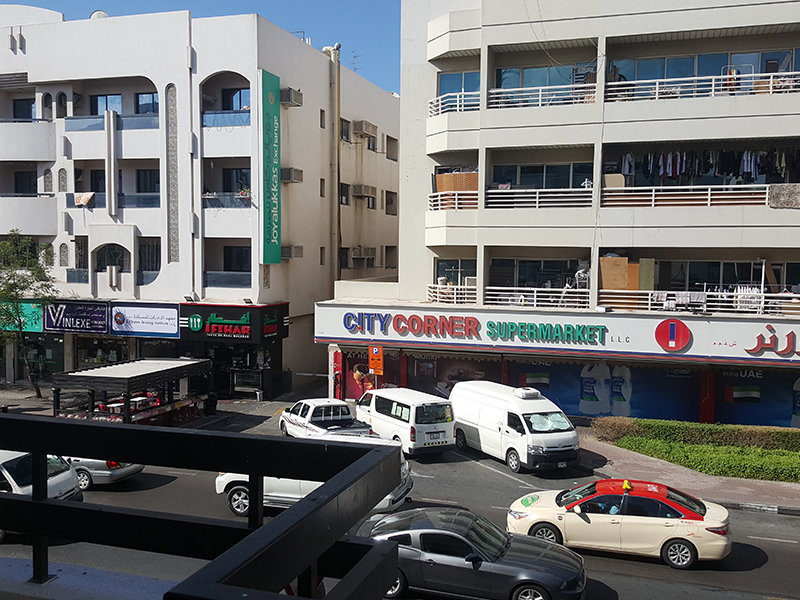 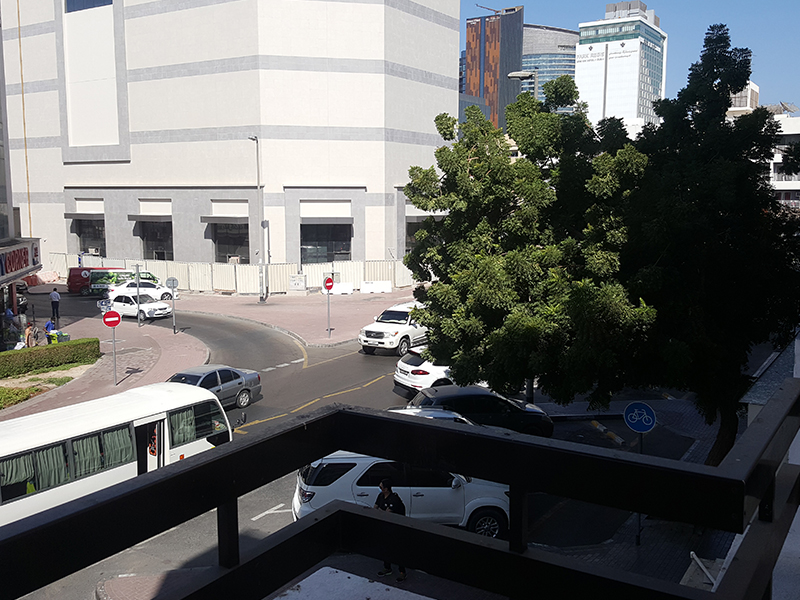 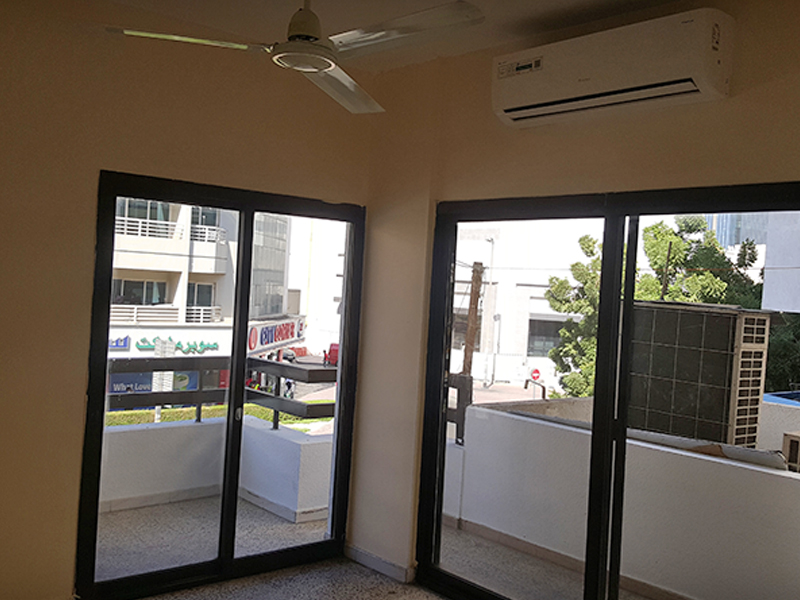 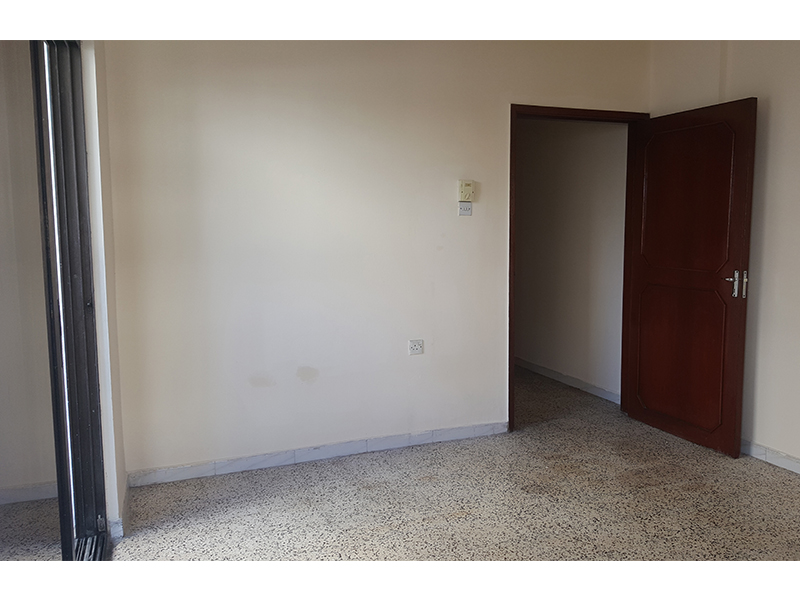 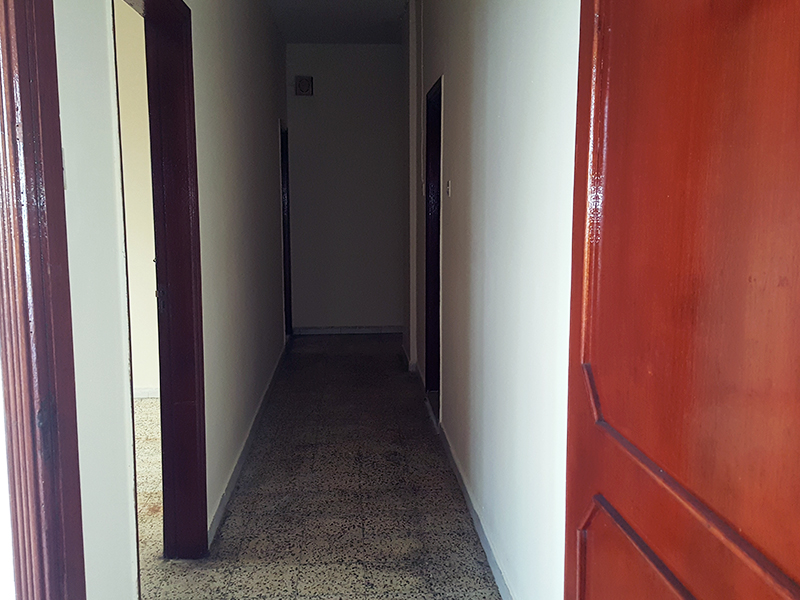 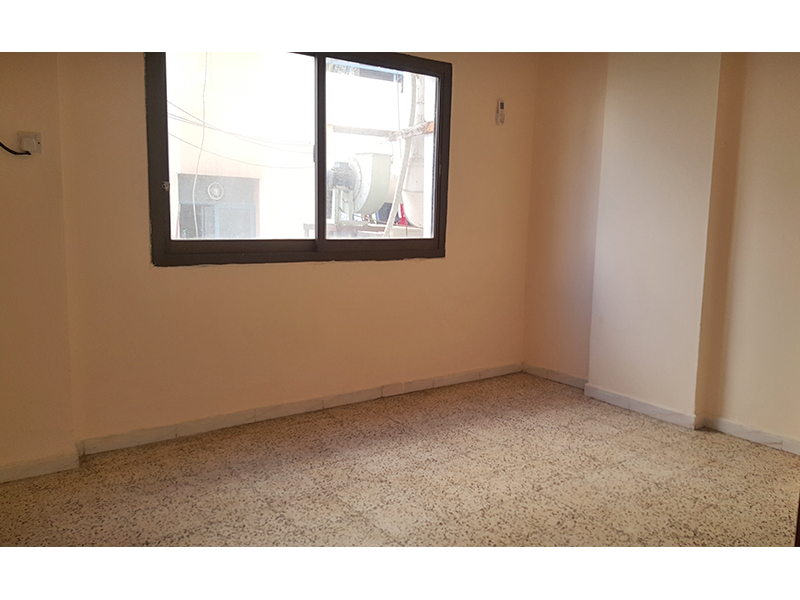 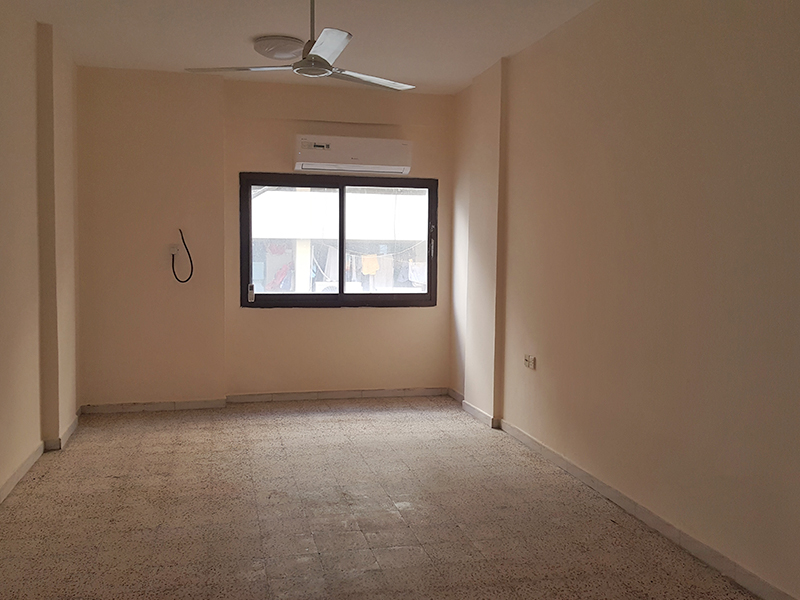 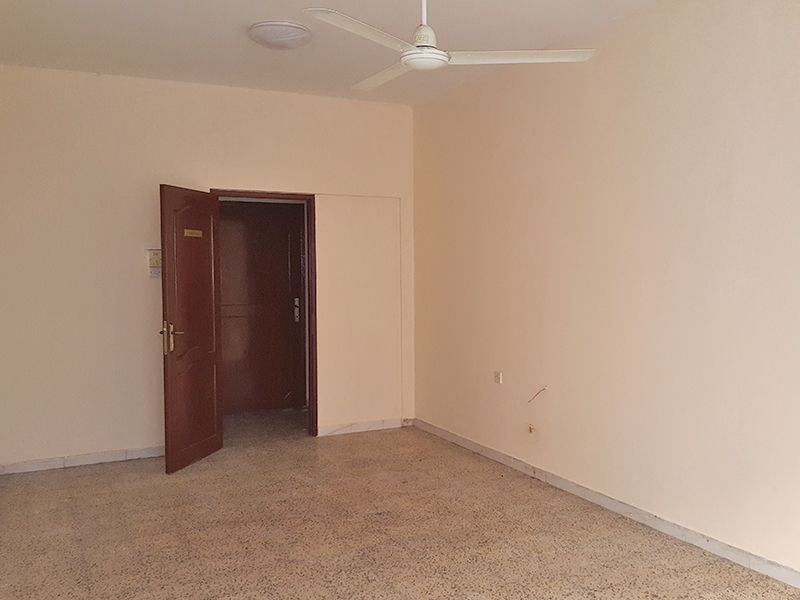 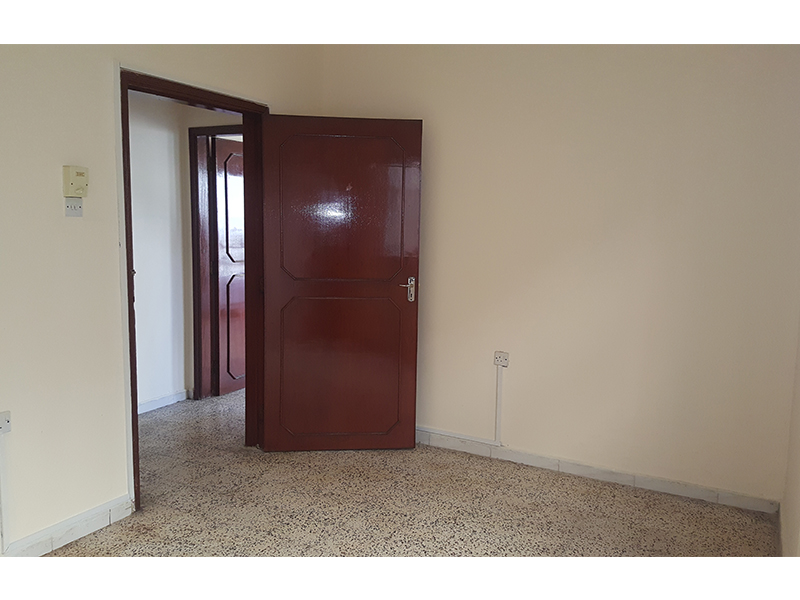 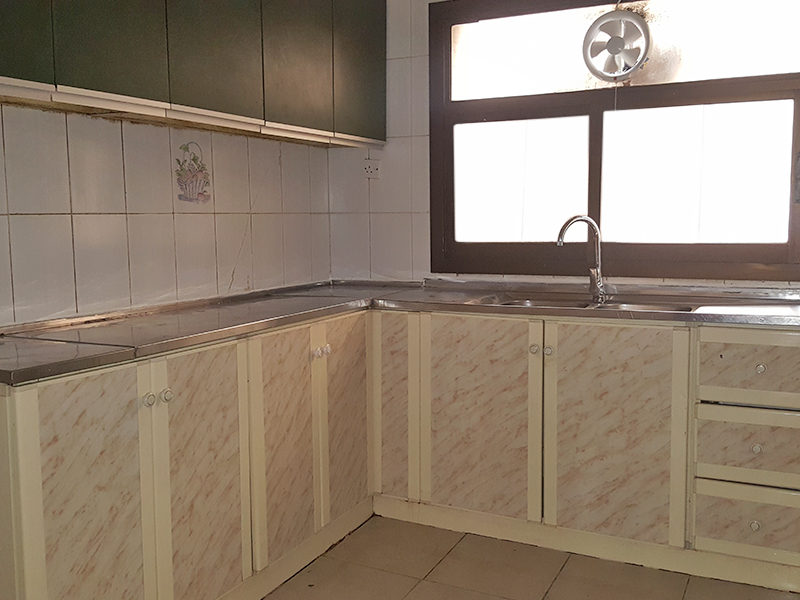 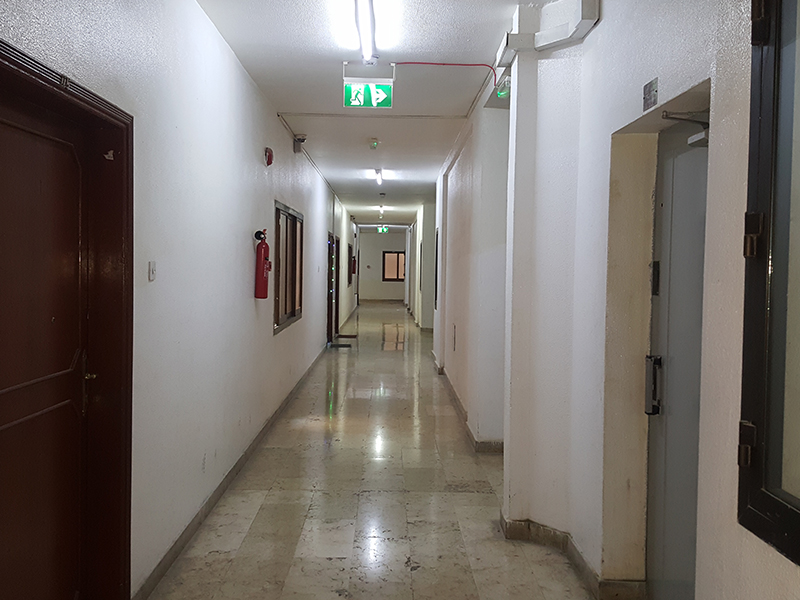 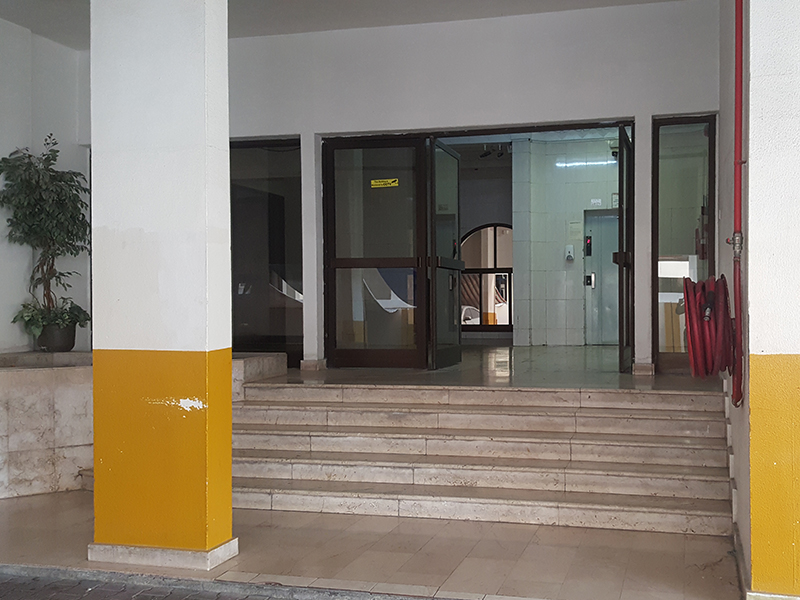 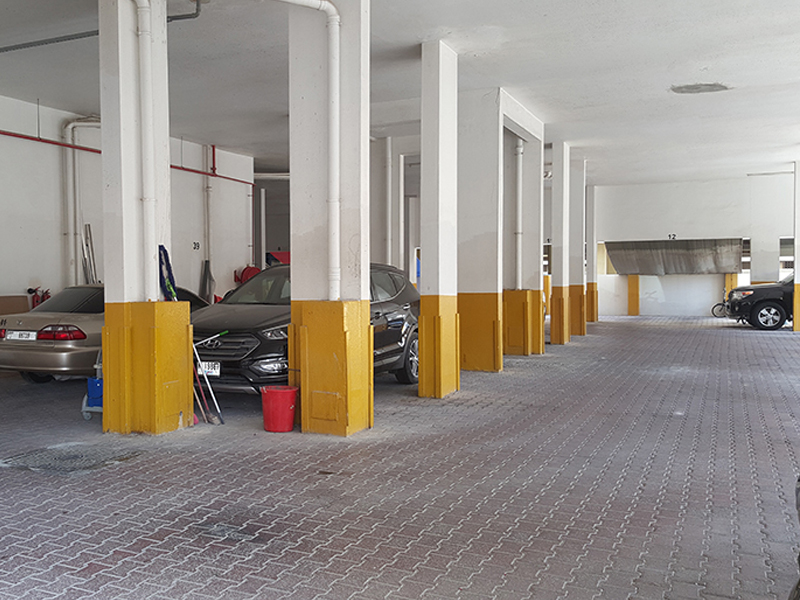 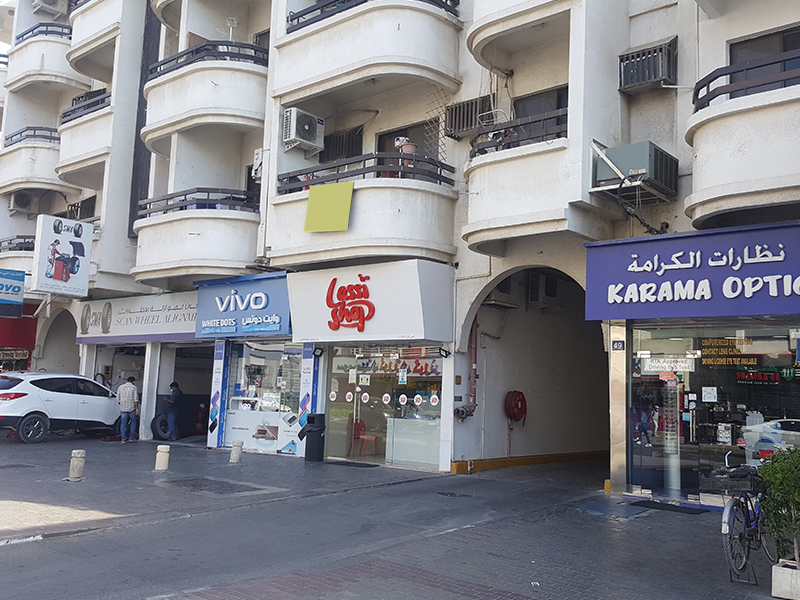 
Al Karama, or simply Karama (literally meaning dignity), is a residential district of Dubai close to Dubai Creek and part of the older area of the city. It is outwardly distinctive due to the regularity of its low-rise residential buildings. The area, which was planned on a tight grid system, is home to thousands of people even though it is only two square kilometers in size. Al Karama is the most populous residential area in Dubai, outside of areas zoned to house labor accommodations.
It stretches for 2 km between the Creekside diplomatic area to the north, containing numerous consulates, and Zabeel Park to the south, a $50 million technology themed public park opened in December 2005. Zabeel Park divides Karama from the landmark Dubai World Trade Centre, as well as Sheikh Zayed Road and its famous skyscrapers. The district's western boundar
y is Trade Centre Road, where the popular BurJuman shopping mall is located.
Al Karama is also served by two metro stations - one of which is located in the middle of the Shaikh Khalifa Bin Zayed Street, next to the Union Co-operative supermarket and Zabeel Park, and is called the "Al-Jaffliya" station. It is an elevated station with access on both sides of the road and air-conditioned pedestrian bridges. The other metro station in Karama, initially called "Al Karama station" and later called "ADCB" is located next to Al-Manama Hypermarket and the Abu Dhabi Commercial bank (ADCB).
The center of Karama is marked by the Karama Centre which is a residential building located right near a mosque. Karama is the home of Karama Park (locally called Lulu Park named by the children after the Lulu supermarket across the park). Many children and adults of all ages come here for leisurely activities. Karama residents closer to Al Jaffliya station also use the bigger Zabeel Park near the newer Lulu Hypermarket for jogging and exercising.
Prominent stores in the Karama area include Sunrise Supermarket, West-zone supermarket, the budget store Day-to-day, Black and Blue, 7 Days, Al Manama Hypermarket etc. There is also a Spinney's store next to Burjuman center. There is also a thriving "Karama Market" across from the ADCB metro station selling cheap products from around the world, especially catering to tourists. The biggest private library in Karama is called the Archies library (merged with the older, Book World library) and it is located across from the Burjuman center.